Both George Bush Intercontinental Airport and William P. Hobby Airport are open, but severe weather in and around the Houston area has resulted in numerous cancellations and delays of inbound and outbound flights. The Houston Airports advises all passengers to contact their carrier for more detailed flight information and confirm their flight status before coming to the airport.

Updates on the status of departing flights from Bush Airport can be found at this link.

Updates on the status of departing flights from Hobby Airport can be found at this link.

Roadways in and around both airports are icy and drivers are urged to use caution coming to and once they arrive at the airports. Below are details on impacts to airport roadways.

Bush Airport
All roadways around the airport are passable. Bridges have been treated and are being monitored. The fly-over bridge from westbound Will Clayton Boulevard to southbound John F. Kennedy Boulevard is closed due to icing. Traffic is being re-routed through the terminal complex. The upper ramps for Terminal A, Terminal C and Terminal E are closed. Rooftop parking in all terminal garages are closed.

Hobby Airport
Roads around the airport are still passable, but the upper traffic ramp for departing passengers is closed. All traffic, both for arriving or departing travel, is being routed to the lower ramp. All fly-over routes at the airport are closed. 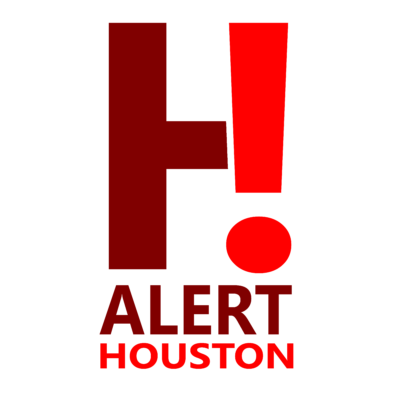